The numbers to the left of the column all indicate some sort of count. For example on the top left column, we see that there are 9 Abyssinians, 3 American SH, 1 American Wirehair, etc in Ring 1’s Championship class. Then after the 6 Tonkinese, we see that the total number of shorthair cats is 46. Next are the Longhairs with 3 Birmans, 8 Exotics and so on. There are 69 Longhairs. Finally the total of the two classes is the allbreed total of 115.
In that ring, the LH kittens will be judged, then the SH kittens and then the kitten final takes placeRing 2 also starts with Championship, but it begins with the longhairs and then the shorthairs. Ring 3 begins with LH Premiership, then SH Premiership.

Judging usually starts at the beginning of the breed class. HOWEVER, sometimes it is necessary for judging to start in the middle of the class (the Japanese Bobtails or the Solid Persians, for example). Do be aware of this.

Do note that a final for a class does NOT always occur immediately after class judging. Sometimes it is delayed on the schedule to avoid a potential scheduling conflict. At other times, a ring may delay its final because another judge (or two…) has those same cats in class judging. So, pay attention to both the schedule AND to the ring calls!

Something else that you may notice – there are no specific times that a specific breed will be judged in a specific ring. That’s due to the nature of cat shows. Judging ebbs and flows for a variety of reasons and some examples include: cats may be absent in some rings, exhibitors may be slow getting cats up, incidents may occur in the ring that slows down judging.

One good way of keeping up with which rings you have been in is to mark them off of your schedule as your cat is judged there. Other exhibitors mark off all breeds in all rings so that they can keep track of what is happening throughout judging. This helps you keep up with how the rings are running and how soon you can expect to be up in a ring. 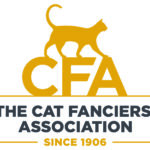 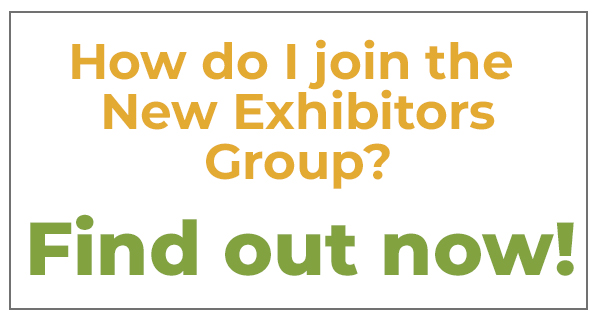